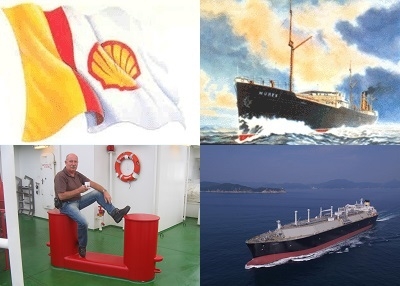 On this site you'll find over two thousand ships of Shell Tankers built from 1867 to ships that have not even been launched yet! As well as the ships of The Eagle Tanker Company Ltd, built between 1912 and 1959. Now the Oil- and Gas- fleet managed by Shell International Trading and Shipping Comp. London.

Besides that, over nine thousand visitors have registered themselves here, and they added themselves as member of the crew for 29.000 times. No less than 1.500 guestbook messages and 1.200 anecdotes were shared at Helderline. The 5.700 photos and images show the 2.285 ships, which are classified in 79 classes, 17 types of cargo, 308 managing companies, 399 yards and 60 countries. We even have 600 ships of which we know the current location.

I sailed in the sixties on the Abida, Vitrea, Koratia and the Kosicia.

Please enjoy your visit here and send me a comment, Kees Helder 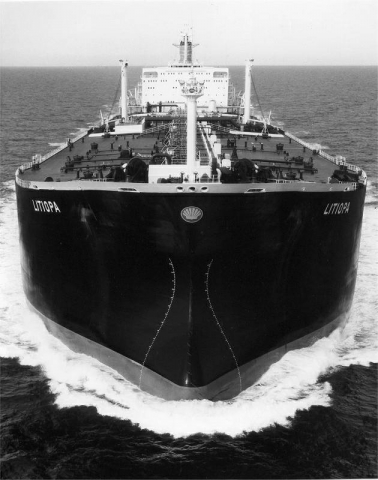 Completed 1975 as LIPARUS for STUK. A starring role in the James Bond film,The Spy Who Loved Me. 1982 laid-up in Loch Striven. Sold 1983 and renamed Paradise while laid-up. 1986 re-entered service. 1990 sold to Hellespont Steamshipping as Hellespont Paradise. 2001 sold to Bluewater Energy as bulk. 10-2003 scrapped China. 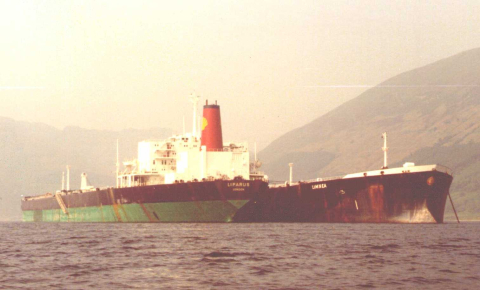 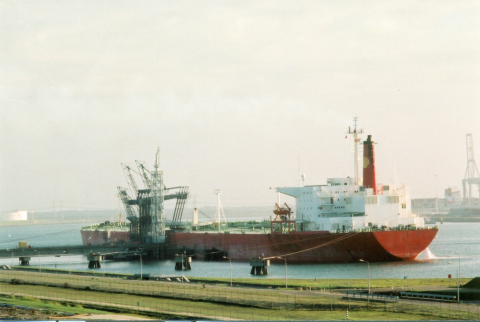 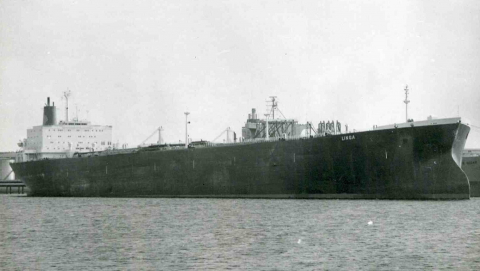 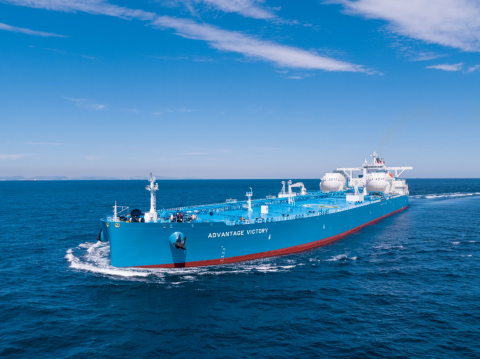 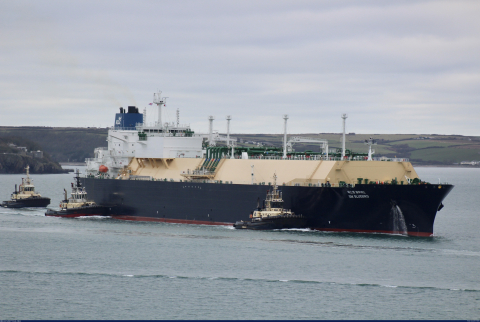 Completed 2020 as SOLAR SKYLER for Tristar Transport. Number 14 from Shell Project Solar, a total of 30 chemical/oil products tankers. All the vessels will be on long term time charter by STASCo. Managed by Shell Tankers Singapore. 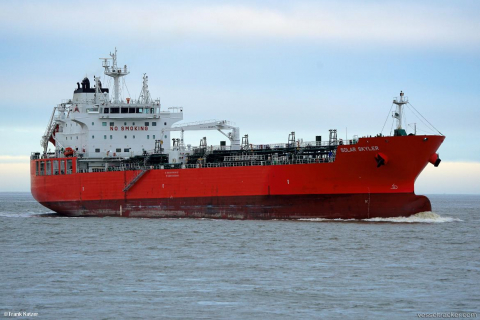 Completed 7-2020 as SOLAR MELISSA for Tohmei Shipping. Number 7 from Shell Project Solar, a total of 30 chemical/oil products tankers. All the vessels will be on long-term time charter by STASCo. 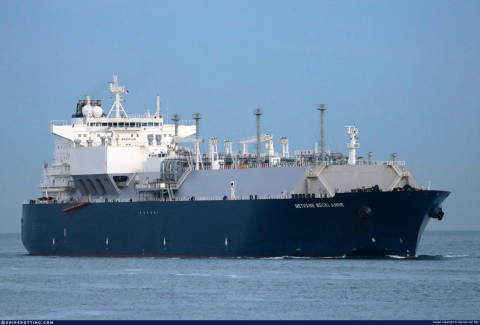 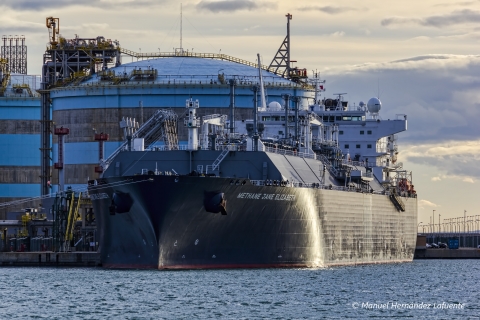 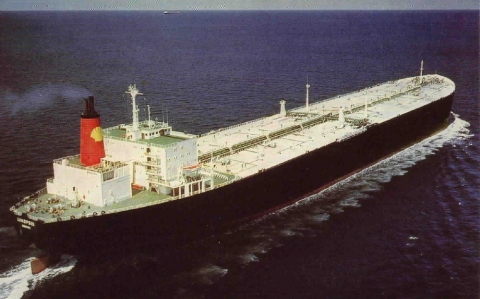 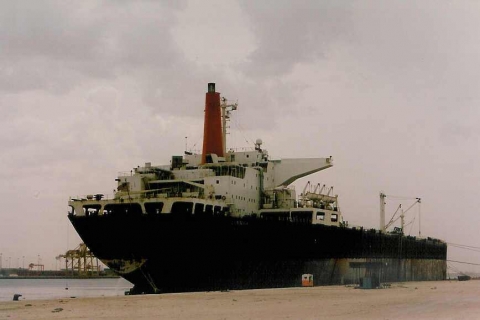 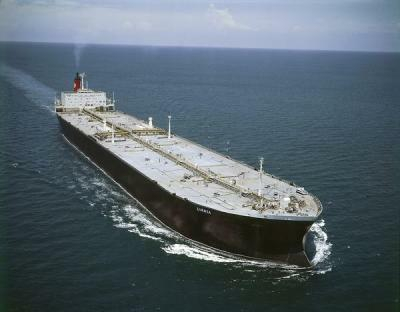 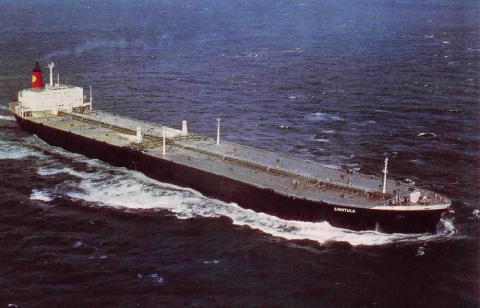 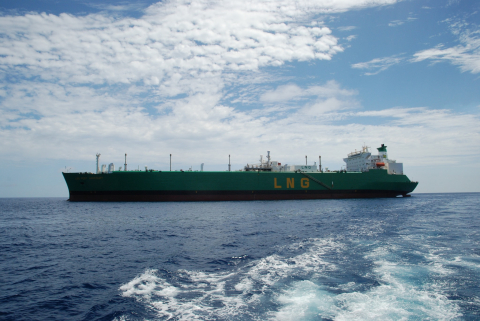 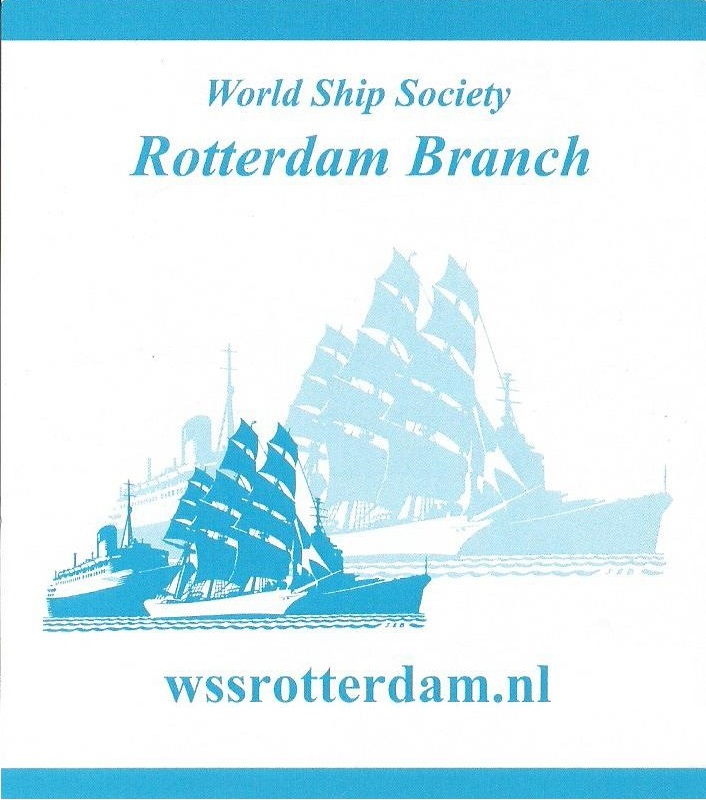